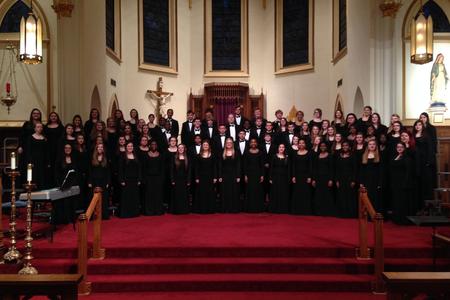 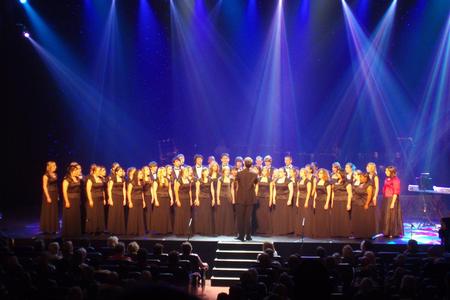 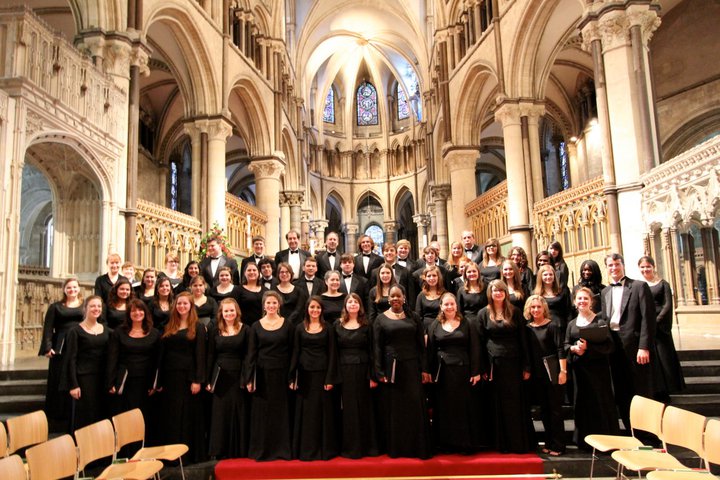 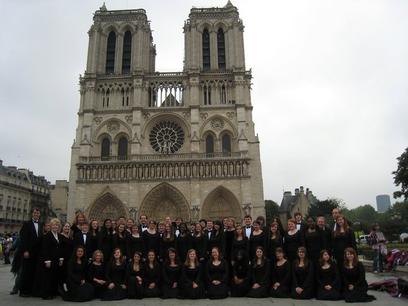 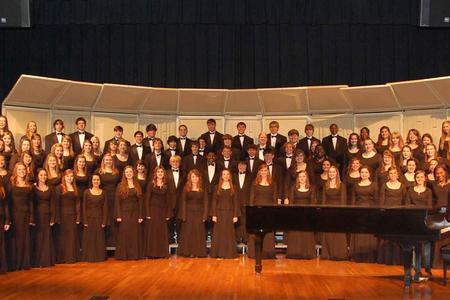 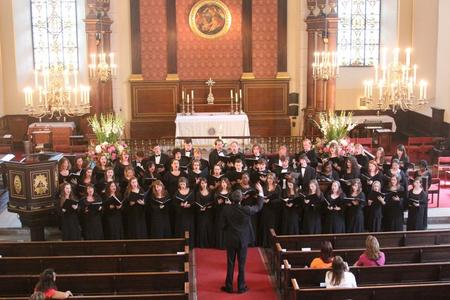 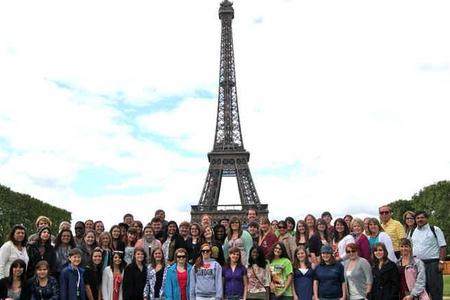 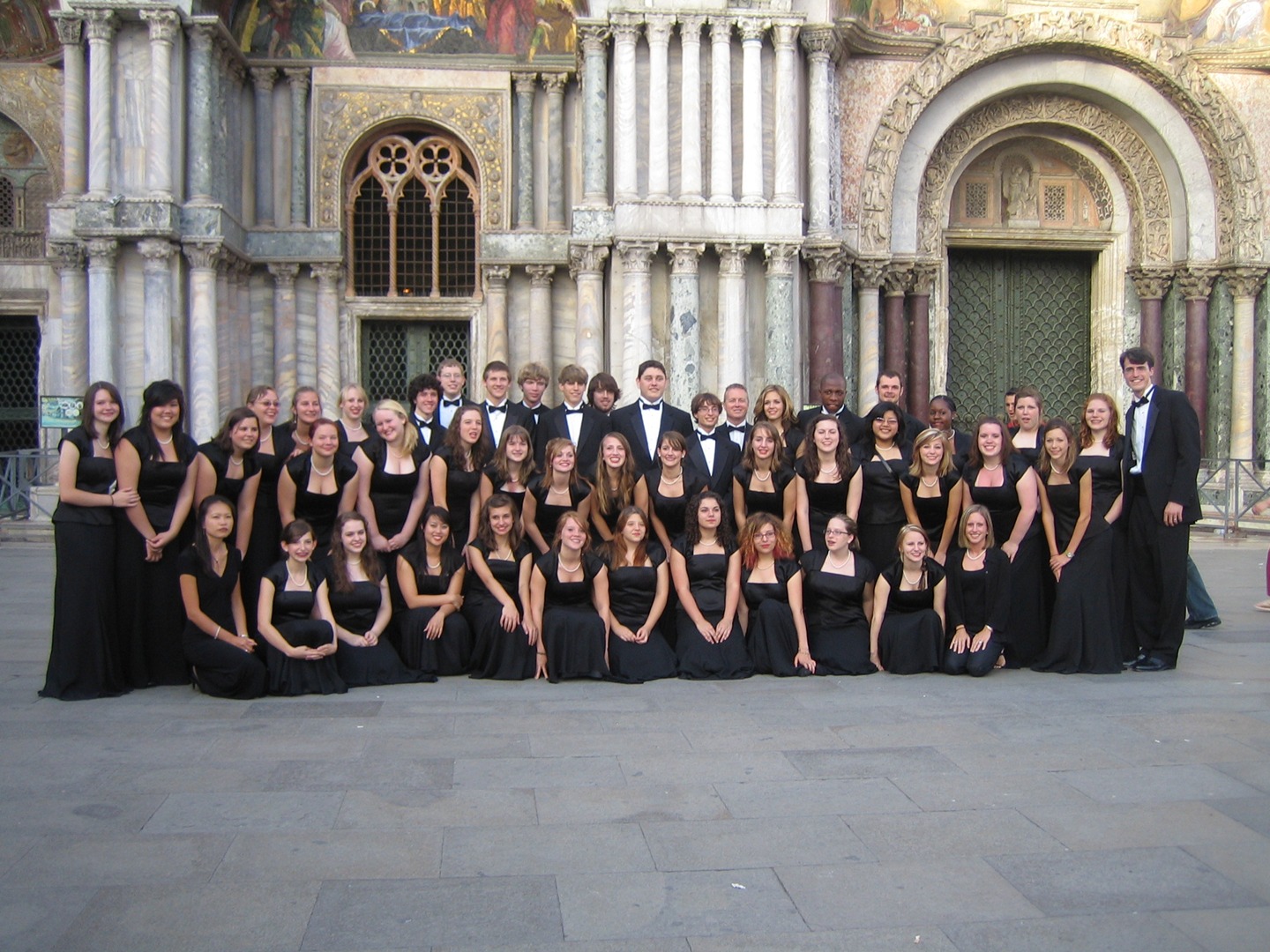 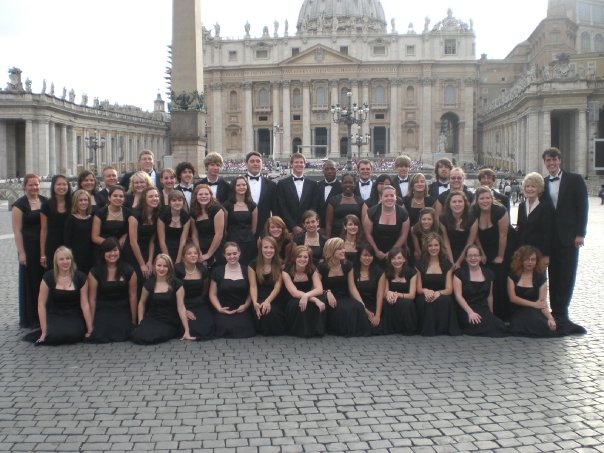 ​​
The Concert Choir has a long and valued history of commitment to excellence. As having been acknowledged as one of the finest high school choral programs in the South, the Concert Choir and its additional ensembles, duringthe past 36 years, has received countless superior ratings at district, state, and national levels.

Under the direction of long-time conductor, Joanne Edwards, the Choir pursued cultural studies while performing for audiences in Canada, Mexico, Germany, Hungary, Austria, Spain, Switzerland, England, Scotland, and throughout the United States. The choir has performed for Presidents Reagan and Bush, and, for over 25 years, hosted the Gulf Coast Choral Festival - a
festival that eventually became the largest choral festival in the state.

In 1997, the Concert Choir became the first South Mississippi High School choir to perform a solo performance at New York City’s famed Carnegie Hall as well as singing in St. Patrick’s Cathedral. Under the direction of Mr. Joel Dunlap, the Choir has performed solo concerts at St. Peter’s Basilica in Rome, St. Mark’s Basilica in Venice, Canterbury Cathedral and St. Paul’s Church in London and La Madeleine and Notre Dame Cathedral in Paris. In the summer 2014, the
choir made a concert tour to Austria and Switzerland. Last summer, under the direction of Terry Walker, the Concert Choir completed a performance tour of some of the most prestigious venues throughout Italy.

The Choir has also performed large-scale musicals such as Disney’s “Beauty and the Beast”, “LesMiserables”, “Phantom of the Opera”, “Oklahoma”, and "Tarzan".

In 2018, the Concert Choir was selected to perform and received a standing ovation on their solo performance at the Mississippi State Convention of the AmericanChoral Directors Association (ACDA) . 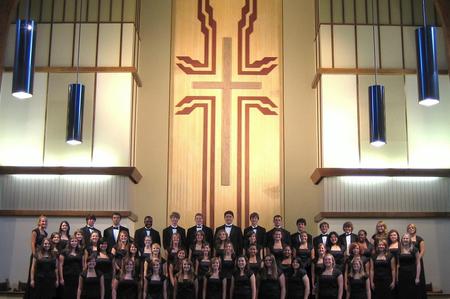 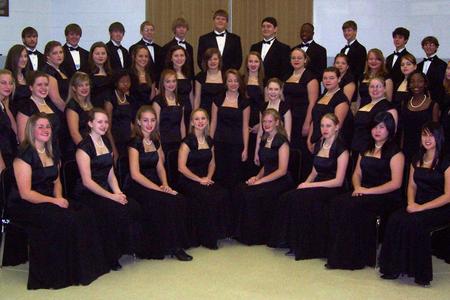 At the Eiffel Tower in Paris 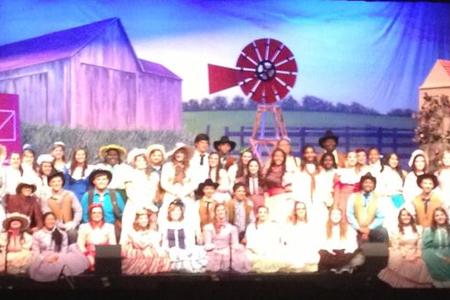 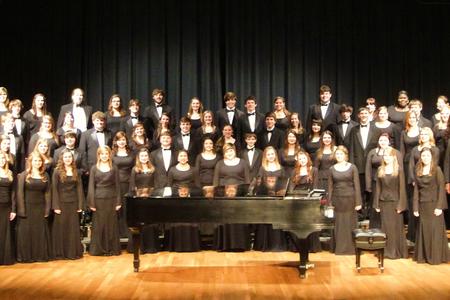 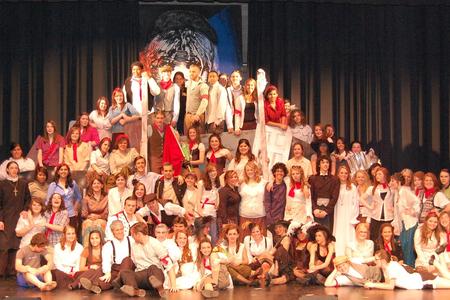 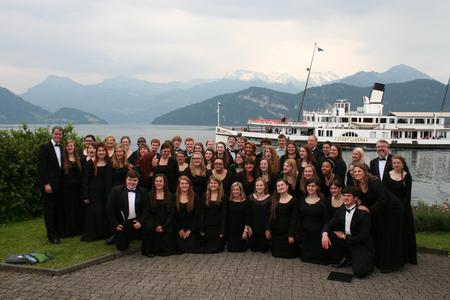